Basic Issues that You Should Know About Child Custody 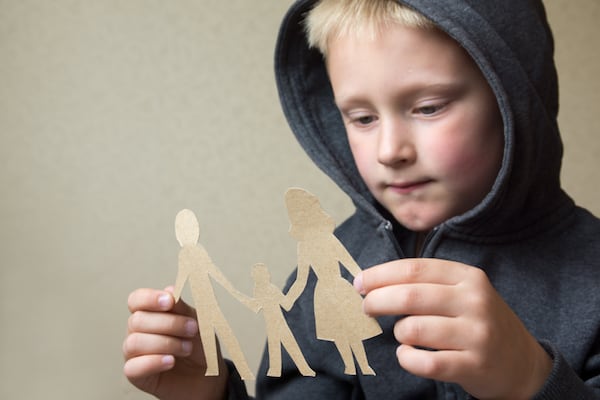 Many people in Oklahoma City make child custody decisions without consulting their lawyer – this is a mistake. It is very important that you know your legal rights when it comes to the custody of your children. For one, most people assume that the mother gets custody of the children; this is not necessarily true – the father has equal rights to the mother when it comes to custody issues. If the father can prove to the judge that he can take better care of your children than his spouse then he can be granted custody.

It is also very important that you try and mediate when it comes to your children rather than fight over them. It doesn’t matter whether you are having an acrimonious divorce – the more you fight over your children the more you hurt them. Remember, your children need both their parents. The other thing you should know is that both parents are legally responsible for the children not just financially but also for their safety and health. The parent who was the basic income earner before the divorce will have to pay child support. The amount is not determined by a judge. They use computers that have formulas to determine the amount based on current lifestyle (they aim to keep it the same) as well as the income that the parent is making.

The fact that you don’t get full custody should not discourage you – ask your OKC child custody lawyer to ask for you to get the kids for a certain number of days in the week or month – unless it can be proved that you are a bad parent judges are usually happy to agree to such petitions.

If the court, for one reason or another decides that you cannot have any contact at all do not give up on seeing your children. So long as you can work on the problem and prove it to a judge he will be happy to give you shared custody. If, for instance, the problem is that you don’t have a permanent address you should work on getting one and when you do go back to your OKC child custody lawyer and he will help you get permission from the courts to spend time with your children.